You might think the typical college student lives in a state of bliss, spending each day moving among classes, parties and extracurricular activities. But the reality is that an increasingly small population of undergraduates enjoys that kind of life.

Of the country’s nearly 18 million undergraduates, more than 40 percent go to community college, and of those, only 62 percent can afford to go to college full-time. By contrast, a mere 0.4 percent of students in the United States attend one of the Ivies.

The typical student is not the one burnishing a fancy résumé with numerous unpaid internships. It’s just the opposite: Over half of all undergraduates live at home to make their degrees more affordable, and a shocking 40 percent of students work at least 30 hours a week. About 25 percent work full-time and go to school full-time.

The typical college student is also not fresh out of high school. A quarter of undergraduates are older than 25, and about the same number are single parents.

These students work extremely hard to make ends meet and simultaneously get the education they need to be more stable: A two-year degree can earn students nearly 20 percent more annually than just a high school diploma.

And yet, these students are often the most shortchanged. 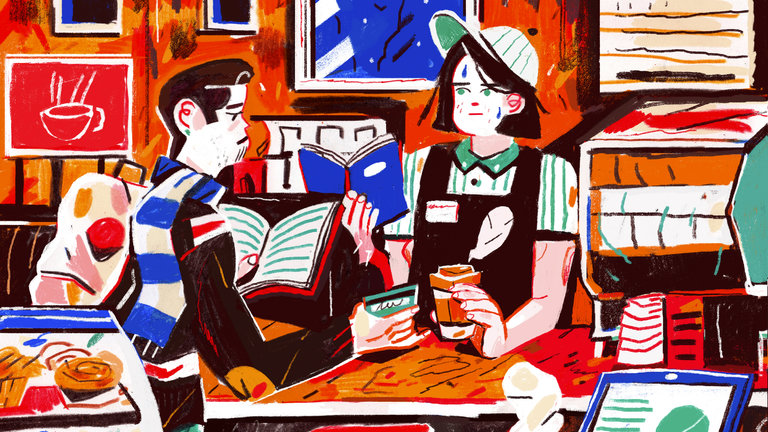 As open-access institutions, community colleges educate the majority of our country’s low-income, first-generation students. But public funding for community colleges is significantly less than for four-year colleges, sometimes because of explicit state policies. This means the amount that community colleges can spend on each student — to pay for faculty, support services, tutoring and facilities — is far less as well.

Tuition for low-income students can be covered by federal financial aid programs, but these students often have significant other costs — including housing, transportation, food and child care — that regularly pose obstacles to their education.

Every weekday, get thought-provoking commentary from Op-Ed columnists, the Times editorial board and contributing writers from around the world.

A recent Urban Institute study found that from 2011 to 2015, one in five students attending a two-year college lived in a food-insecure household. A study from the Wisconsin Hope Lab found that in 2016, 14 percent of community college students had been homeless at some point. At LaGuardia Community College in New York, where I am president, 77 percent of students live in households making less than $25,000 per year.

With financial pressures like these, studying full-time is not an option. It is not uncommon for a student to take between three and six years to graduate from a two-year associate degree program.

Even that can be a miraculous feat. At LaGuardia, many of our students start their days by taking their child to day care on the bus. Then they take the subway to college, then ride a different bus to their job, another bus to pick up their child and a final bus to go home. Once home, they still need to cook dinner, help their child with homework, tuck the child in, tidy up and complete their own college coursework.

Many of these students have jobs that are part-time and pay the minimum wage; their schedules can vary wildly, making the fragile balance of each day complex.

Being stretched so thin makes each day an ordeal. It’s no wonder that too many students drop out before graduation.

It’s not just that policy must change. Last year, more than $41 billion was given in charity to higher education, but about a quarter of that went to just 20 institutions. Community colleges, with almost half of all undergraduate students, received just a small fraction of this philanthropy. It is imperative that individuals, corporations and foundations spread their wealth and diversify where they donate their dollars.

Correcting society’s perception of who attends college in the United States is the first step toward helping these hard-working and ambitious students, eager to make a better life for themselves and their families.

It will take sustained commitment by our elected officials, business leaders and philanthropists to increase support for routinely underfunded community colleges. It’s time to put public and private money where more and more students are educated, and remove the real, but surmountable, obstacles that stand between them and a degree.